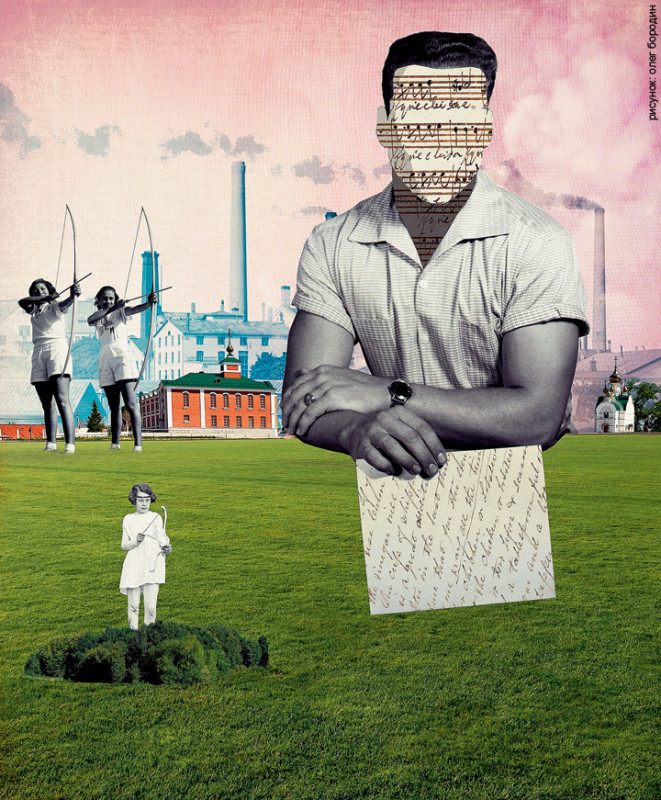 Доклад командующего центрального управления ВВС США:
The hostile force initiated the attack by firing artillery and tank rounds at the SDF position, followed by a battalion-sized dismounted formation attempting to advance on partner forces under cover of supporting fires from artillery, tanks, and multiple-launch rocket systems and mortars.

At the start of these -- of this attack, coalition aircraft, including F-22s and MQ-9s, were overhead providing protective overwatch, defensive counter-air, and ISR support -- as we have done daily throughout the defeat -- the fight to defeat ISIS.

We immediately contacted the Russian officials on the deconfliction telephone line to alert them to the unprovoked attack on a known SDF and coalition position. After these calls, coalition officials approved strikes to destroy hostile forces.

As the hostile forces turned west and retreated, we ceased fire.
( Collapse )
Collapse